All net worth statistics published on Inside Billionaire are from wealthygenius.com. Net worth information may not be accurate.

From electric cars to the colonization of Mars. Tunneling under Los Angeles to the linking of brains to computers.

Elon Musk has never been afraid to work hard on the things that are important to him.

In August 2018, the New York Times reported he was working 120 hours a week at the company he co-founded, Tesla Motors.

Before I go any further I want to point something out real quick:

Elon Musk is not a regular guy.

In this write up you’re going to learn things that may make you shudder at the thought of being like him and doing what he does.

And believe me, that’s OK. Because while this website is about studying billionaires, learning from them and emulating their success.

Elon Musk is not a good place to start.

Musk doesn’t look to make life easy. He doesn’t give himself a break. He’s not looking for shortcuts. He is on a mission to change the world.

“There are way easier places to work, but nobody ever changed the world on 40 hours a week” he says.

Way back since Elon Musk was just a small child he devoured books and learned everything he could from them. Apparently having exhausted every other book he could find, he turned to the first page of the encyclopedia. Going page by page, committing the entire book to memory.

So while you and I can’t likely expect to be like Elon Musk with his genius IQ and photographic memory. We still can learn A LOT from his vision, persistence, focus and work ethic.

Growing up in South Africa he was bullied relentlessly. Even chucked down a flight of stairs and beaten until unconscious. After being hospitalized it only made him more introverted and living more in the world of his visions and ideas.

From the age of 12 Elon Musk was already showing his entrepreneurial spirit selling a video game he programmed, Blastar, to a magazine called PC and Office Technology.

By the age of 17 Musk left South Africa and the oppressive South African apartheid behind him, moving to Canada with the hopes of emigrating to the U.S.

“I remember thinking and seeing that America is where great things are possible, more than any other country in the world.”

When Elon Musk finally made it to America and was accepted to Stanford he stayed for a grand total of just 2 days. Instead choosing to become part of the internet boom and developing Zip2.

In 1995, Musk and his brother, Kimbal, started Zip2, a web software company, with money raised from a small group of angel investors. The company developed and marketed an Internet city guide for the newspaper publishing industry.

In 1999 Zip2 was sold to Compaq for $307 million in cash and $34 million in stock options. Musk walked away with $22 million personal profit from the deal.

Within just 2 months he had founded his next company which he hoped would become the standard in making payments online. He called it X.com

Struggling to get what he wanted from the company he merged with a similar, Confinity, which was founded by Peter Thiel.

Confinity had a money-transfer service called PayPal which the merged group now changed to become the name of the company. And together Elon Musk and Peter Thiel developed PayPal into the industry standard for online payment.

They grew PayPal through viral marketing campaigns and eventually the company was acquired for $1.5 billion in 2002. Of which Musk made $165 million.

Next and without a moment to lose Elon Musk launched himself into his next project.

Using $100 million of his own money Musk founded Space Exploration Technologies, or SpaceX, in May 2002

Musk dreams of a “Mars Oasis”. A vision to create a type of greenhouse on Mars with the ability to grow food, access to water and everything for the sustaining of human life.

Another one of Musk’s “Crazy Beliefs”, until it was proven possible anyway, is the reusable rocket.

Musk believed that the key to making space travel affordable is the rockets must be reusable.

On December 22, 2015, SpaceX successfully landed the first stage of its Falcon rocket back at the launch pad. A first ever in the history of rockets and a giant leap forward for affordable space travel.

My advice for Elon is simple: Be yourself. Be true to your mission. Respect your investors. Ignore your critics.

Author
Bill Young
Hi my name's William or Bill Young as I author as. Inside Billionaire is everything I've learned and continue to learn studying how billionaires think, plan and become, well, Billionaires...

Warren Buffett may be a boring billionaire in how he chooses to spend his money, or rather not…
byBill Young 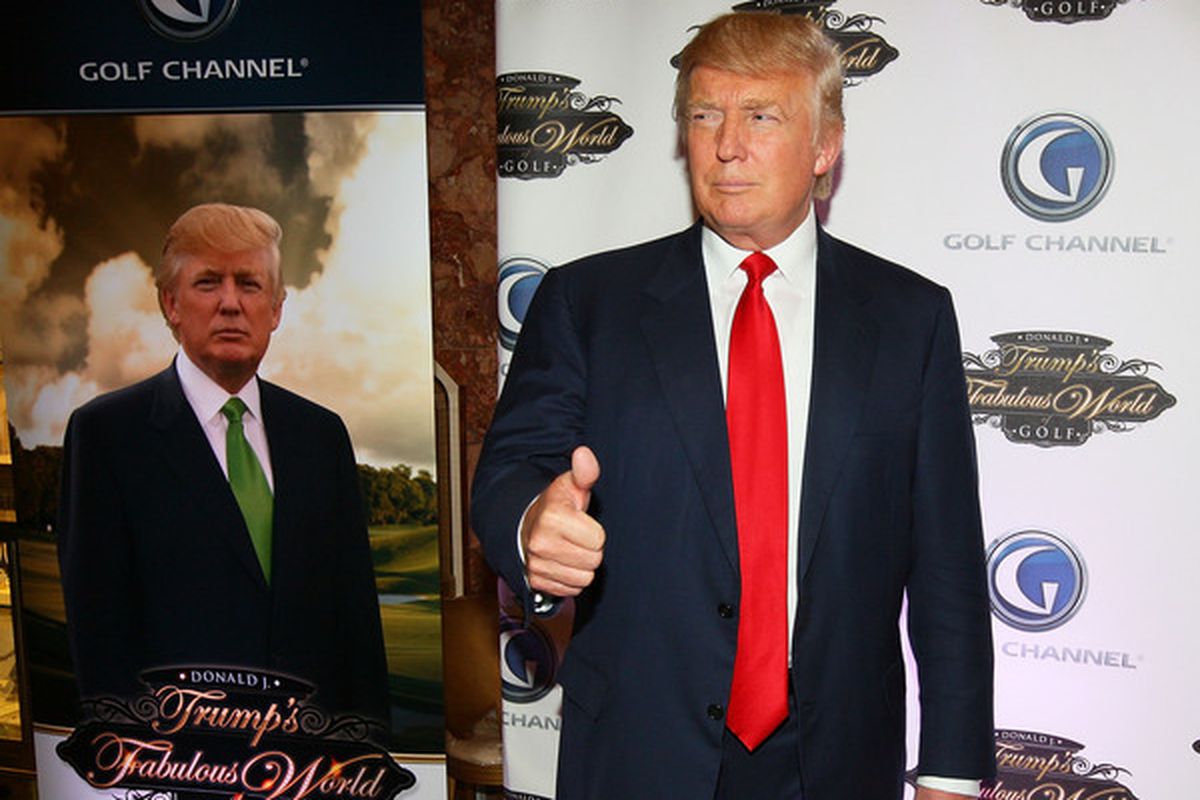 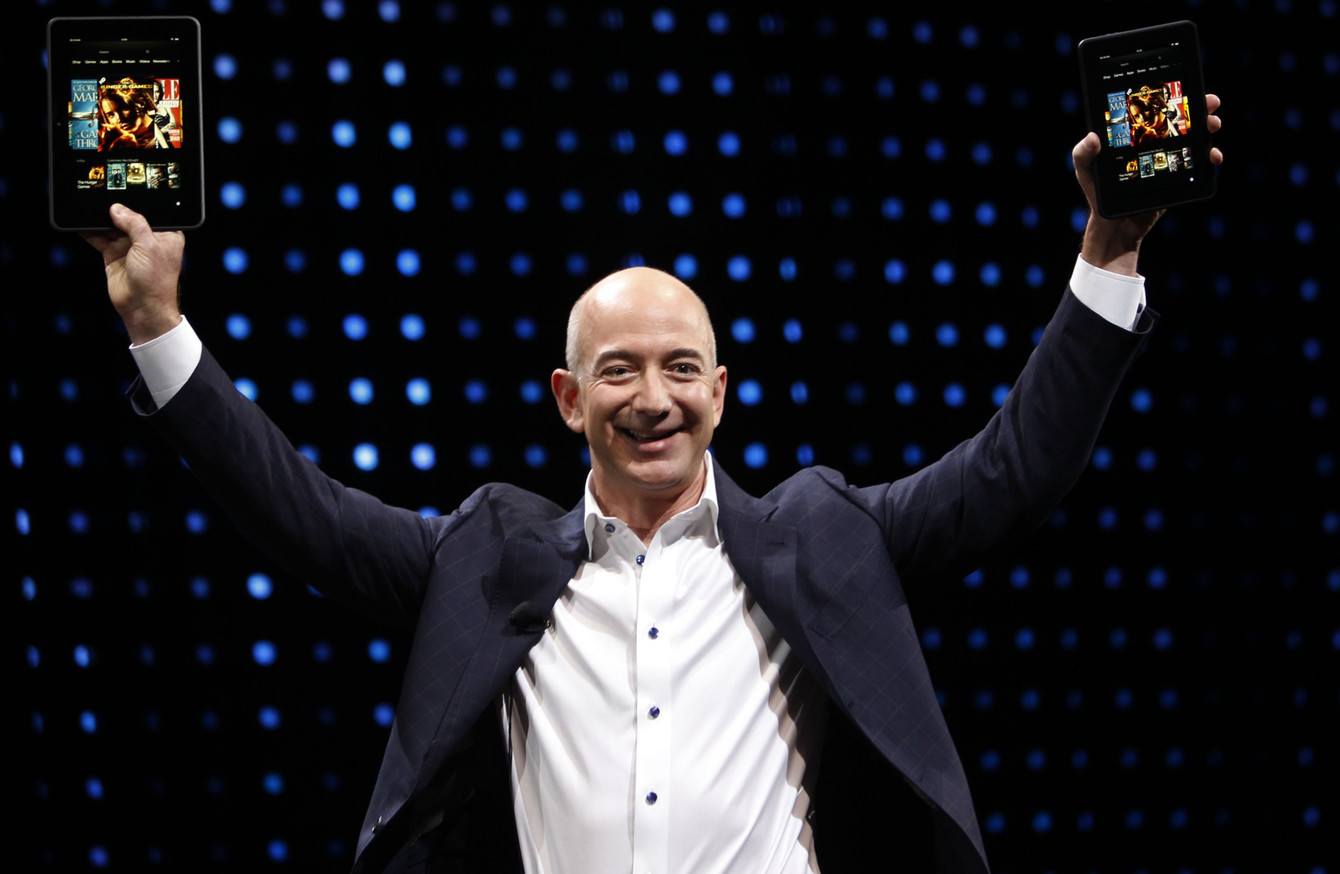 Jeff Bezos (Net Worth: $181.5 billion) has an interesting way of looking at things. When considering quitting his…
byBill Young